Pretty Butch is a play about masculinity and issues of the body, exploring the impact of society’s accepted notions of gender upon its people.

Pretty Butch is a play about masculinity and issues of the body, exploring the impact of society’s accepted notions of gender upon its people.
On the backdrop of modern Singapore’s multicultural society, five characters navigate life on the fringes as they grapple with gender definitions, whether by choice or by circumstance. At best, society disregards them. At worst, they are relentlessly harassed—even viciously bullied— for being different.
Inspired by the true stories of women (and men) who relate to being butch in Singapore, Pretty Butch examines feminine masculinity that is often hidden from everyday life. The play explores the diversity of “butchness” through the experiences of different people from diverse cultural backgrounds who defy gender conventions.
Pretty Butch premiered on January 11, 2017 at Centre 42, Singapore, under the M1 Fringe Festival 2017: Art and Skin, the annual festival of theatre, dance, music, visual arts and mixed media, which brings the best of contemporary, cutting-edge and socially engaged works to the Singapore audience.
The original script of Pretty Butch was developed in residency at the Boiler Room and Basement Workshop at Centre 42. Centre 42 is one of the most prominent incubators for the creation, documentation and promotion of text and writing for the Singapore stage.

Translating Pretty Butch is a project that endeavours to bring the play to a different audience through translation and re-conceptualization. For this iteration, the play has been translated into Mandarin and will be performed by Taiwanese actors and will premiere at the Taipei Arts Festival 2018. In addition to the reading, Singaporean photographer Charmaine Poh will be shooting a documentary photography project on feminine masculinity in Taiwan as a response to Tan Liting’s writing. When images and performance collide, this produces an installation-play that aims to challenge gender perceptions through the interaction of visual art and theatre.
www.weareprettybutch.com 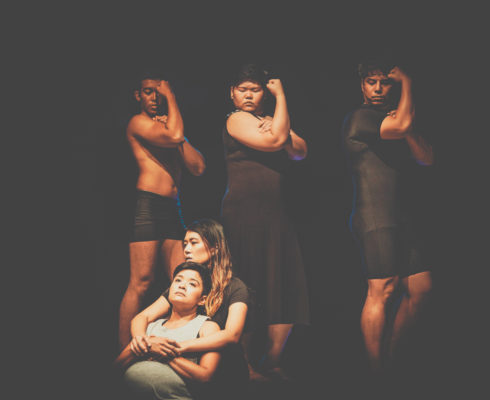 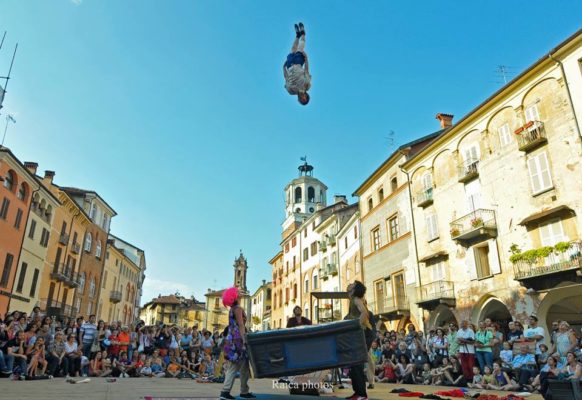 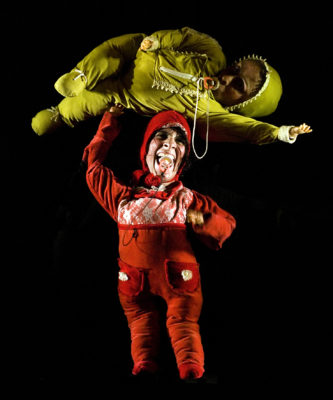 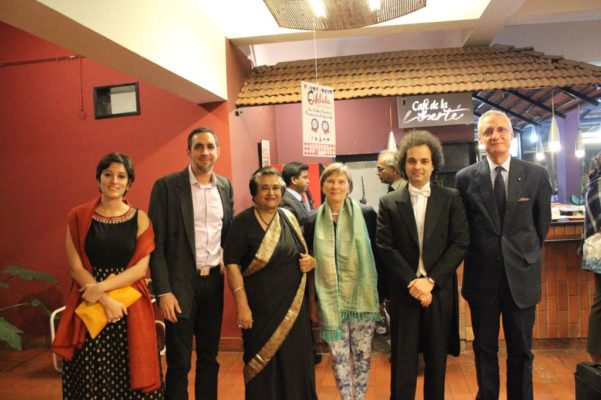